We had many different programs around camp today including, Machon HaMikdash where the chanichim learned about things that were done in the Beit HaMikdash. We also had a Holocaust survivor named Dorthea,  now living in Honesdale, come speak to the older Eidot.

We started out last night with sing in the beit knesset. The whole camp walked down to the pavillion to hear Eichah, singing on the way down.

One of the programs that Eidot Hey and Aleph had today was Machon HaMikdash where they learned about the clothing the Kohen wore and other things done in the Beit HaMikdash.

We found Eidah Bet and Gimmel listening intently to Dorothea while she spoke of her experiences during the holocaust.

We found Eidah Gimmel at a special program. They watched skits about different times where the Jewish people were going through devastating times and they joined in discussions about what happened, what they would do and how they would feel.

We found Eidah Daled and Machal listening to Dorthea talk about her experiences during the holocaust. Eidah Daled also watched Mission of Hope, a documentary about Ilan Ramon, the son of Holocaust survivors and the first Israeli astronaut. 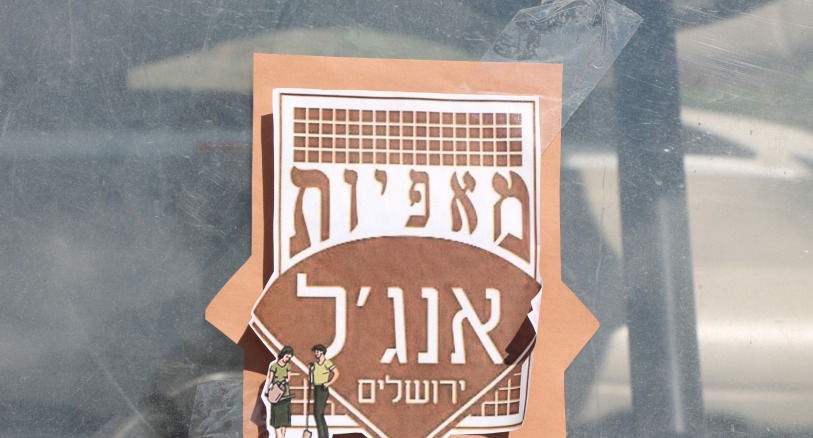