Maccabiah 2016!!!!  The teams are Shoftim (Blue/Green) and Melachim (Red/Yellow). Good luck to both teams!

Team Shoftim represents the leaders of Am Yisrael between the time they entered Israel until the first kings took reign.  These rulers, also called judges, were chosen by G-d and known for their bravery in leading the nation at this time period.  Some of these leaders are: Ehud ben Gera, Devorah, Gideon and Shimshon.

Team Melachim represents the kings of Israel. They are known for their wisdom, bravery, and strategic battle skills. The Kings were chosen by G-d and anointed by the Navi.  These kings include: Shaul, David and Shlomo.

Machal left for another trip, check back for pictures tomorrow! 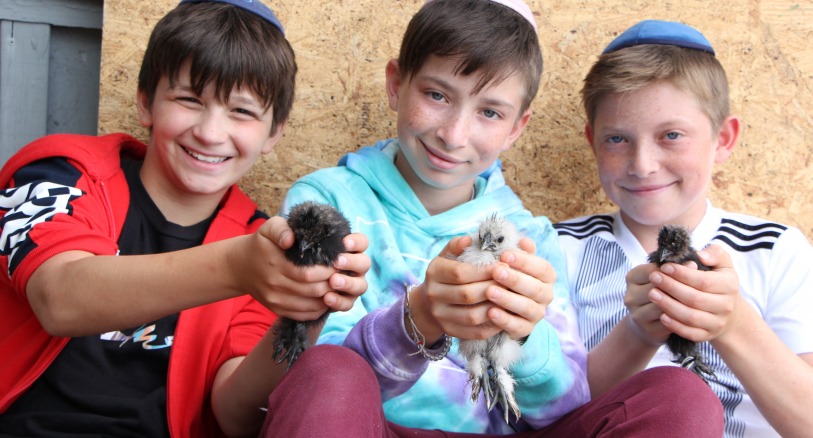